Since 75 per cent of the world’s mining and exploration companies are based in Canada and 40 per cent of global mining capital is raised on the Toronto Stock Exchange, it’s easy to argue that Canada is the world leader in this industry. Mining interests influence international aid, dictate the activities of our foreign diplomats and prescribe the conditions of our multilateral investment and “free trade” agreements.

When it comes to abuse by mining companies, Canada also reigns supreme. Killings and sexual abuse by security forces and unchecked environmental devastation are regularly reported occurrences at Canadian mining sites around the world. Barrick Gold, the company founded by Peter Munk, does not escape this seeming industry norm.

The company has acknowledged a massacre at one of its mines and compensated 120 women and girls who were gang raped at another of its sites with just over $10,000 each in exchange for signing an agreement not to sue.

Beyond facing charges of human rights abuses, Barrick and Munk’s associated social enterprises have been accused on numerous occasions of thwarting efforts to correct the Canadian regulatory framework that allows these violations to continue. As such, it will be interesting to see how much Canadian mining impunity will feature in the foreign-policy debate hosted by none other than the Munk Debates, at Roy Thomson Hall on Monday (September 28).

According to a 2005 report from the Standing Committee on Foreign Affairs and International Trade, “Canada does not yet have laws to ensure that the activities of Canadian mining companies in developing countries conform to human rights standards, including the rights of workers and of indigenous peoples.”

-read the entire story at NowToronto.com

*Sakura Saunders is editor of protestbarrick.net and a member of the Mining Injustice Solidarity Network. 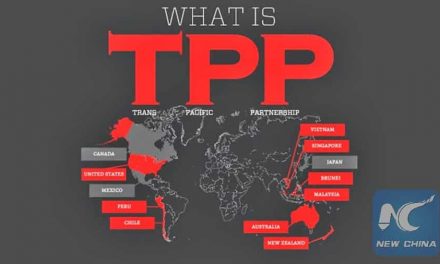 OPSEU March to Join the Fight for $15 and Fairness